When the Mate 40 comes out later this year, it will be the last Huawei phone to feature one of its own high-end Kirin processors. Richard Yu, the CEO of Huawei's consumer business, shared the news during a speech he made at the 2020 Summit of the China Information Technology Association. After September 15th, Yu said Huawei won't have access to the manufacturing it needs to continue making the Mate 40's Kirin 9000 processor.
September 15th is when US suppliers can no longer sell components to Huawei without approval from the federal government due to the Trump administration's decision in May to place the company on the Department of Commerce's Entity List. Taiwan Semiconductor Manufacturing Company (TSMC), the firm that had up to this point produced most of Huawei's Kirin chips, sources some of its equipment from the US. It needed approval from the government to continue making chips for Huawei. Shortly after the Trump administration announced the ban on Hauwei, TSMC said it would no longer supply the company moving forward but that it would still complete any outstanding orders.
Klikni za razširitev 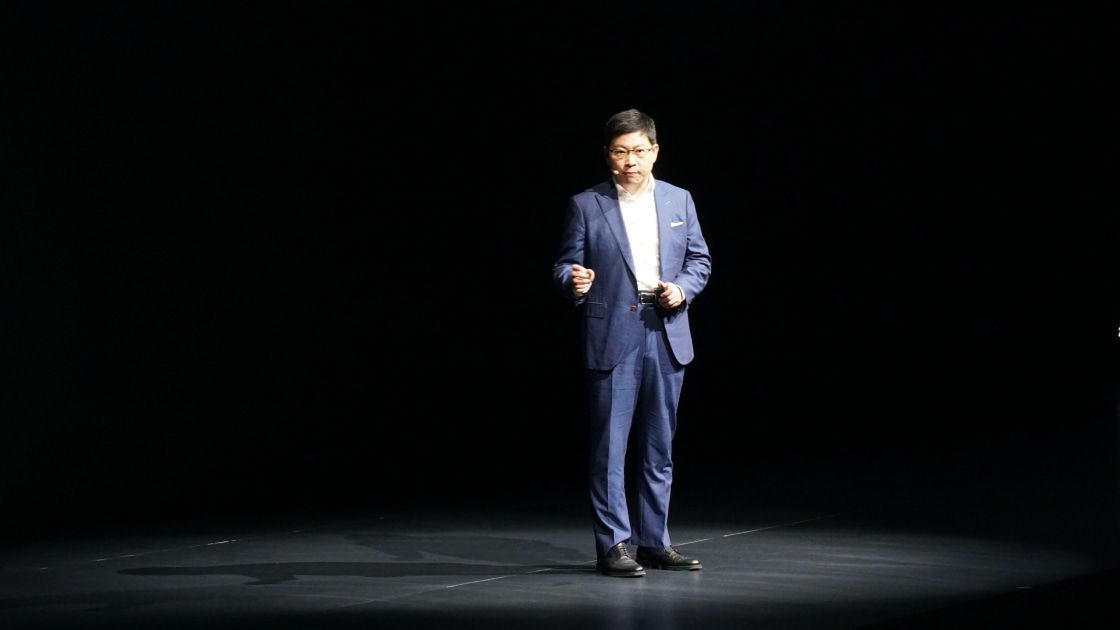