Whats wrong with puncing nazis in the face?

Portland police have claimed that some of the milkshakes thrown by the antifa activists on Saturday contained quick-dry cement. That may or may not be true. What is true is that an antifa mob beat up a journalist—one who is harshly critical of them, to be sure, but who posed no physical threat to them and was only there to document their activities—on a public street. This is indefensible, and yet there are tons of progressive-leaning people currently defending it, or at the very least rationalizing and making light of it.

Antifa, of course, rejects the notion that violence should only be used in response to a physical threat. The group believes that the very existence of far-right people, groups, and ideas is a kind of provocation that justifies violence—against the far-right, and against their enablers.
Klikni za razširitev 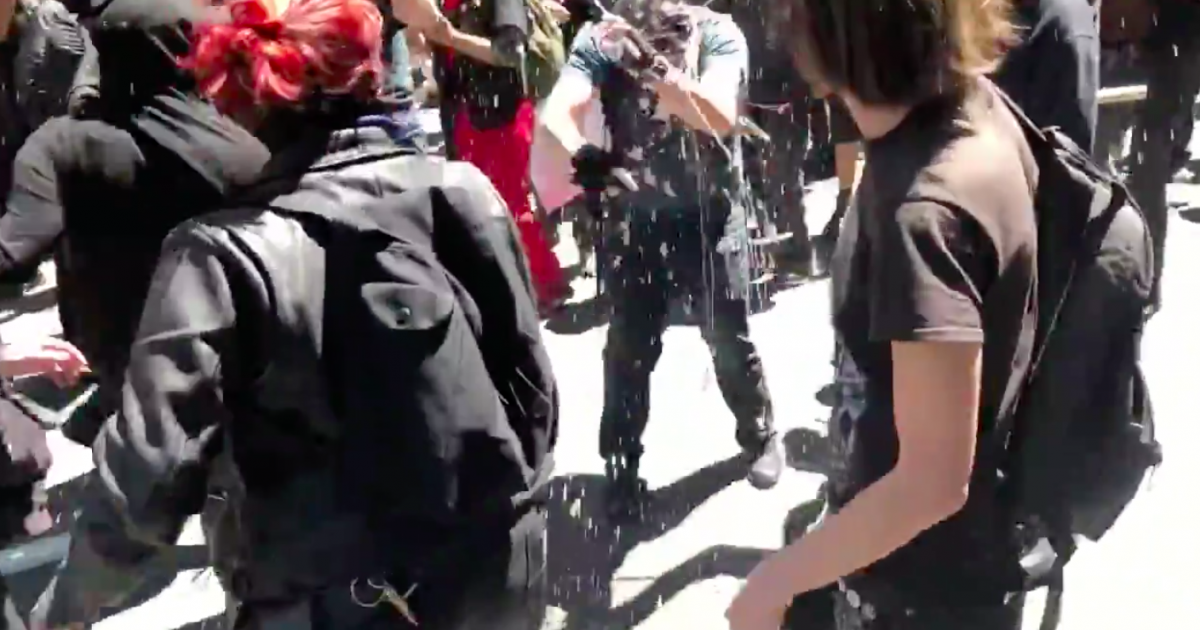 Masked activists attacked the Quillette editor with fists and milkshakes, sending him to the emergency room.

Tucker Carlson pointed out that most wouldn't have been able to "say goodbye to those they love at large funerals" like the one for John Lewis last week.