Gun rights activists in Texas are testing Walmart’s request not to open-carry in stores by doing just that.

Walmart spokesperson Lorenzo Lopez told the Times that company employees are instructed not to obstruct peaceful shoppers from openly carrying guns. But he said stores should call law enforcement if an employee or customer feel unsafe.

Walmart’s decision to ask gun owners not to openly carry firearms into its stores came after an August shooting at a Walmart in El Paso, Texas, left 22 dead.
A 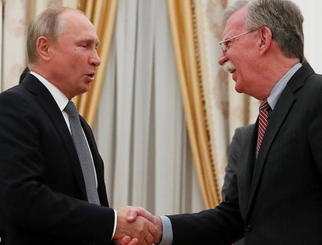 ‘You’re fired!’ Trump cuts loose of his dog of war (by George Galloway) 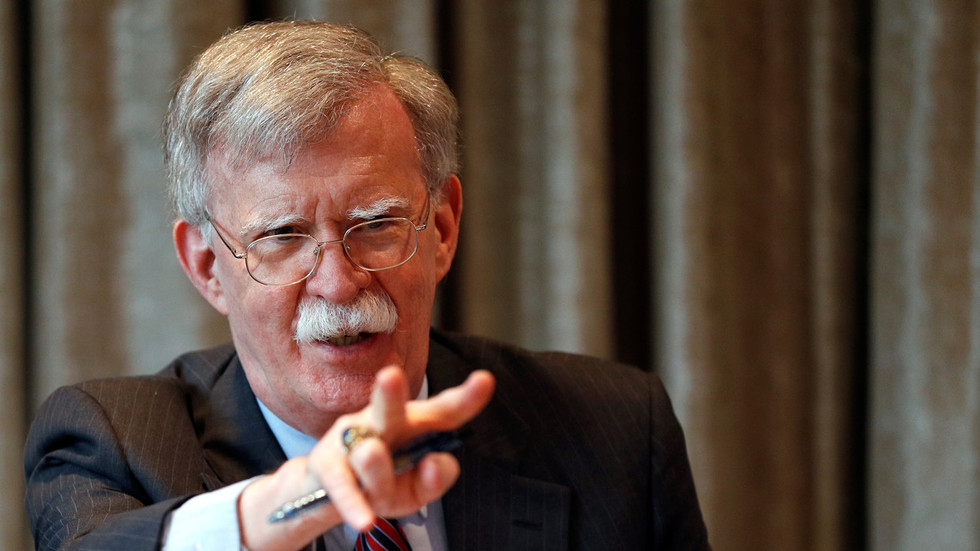 ‘You’re fired!’ Trump cuts loose of his dog of war (by George Galloway)

The blowing up of Donald Trump's attempt to end the 18-year Afghan War was the straw which broke the camel’s back for the US president, who on Tuesday fired his national security adviser John Bolton.

But it was not one damn thing, but one damned thing after another, which has caused the final forking of the "bureaucratic tape-worm" John Bolton, who has slithered through every right-wing administration in living memory.

Bolton caused the implosion of the Hanoi summit between Trump and Kim Jong-un, which put US-Korean relations in the toilet just when they seemed headed for the bridal suite. His mad-cap carry-on in Venezuela was another typical Bolton Blunder. Working with his henchman – the doctors of death in Central America in the 1980s were Bolton and Elliott Abrams – he led the president into the recognition of a man in the street in Caracas, Juan Guido, who claimed he was the rightful president of the oil-rich country and was capable of a coup to prove it.
Klikni za razširitev 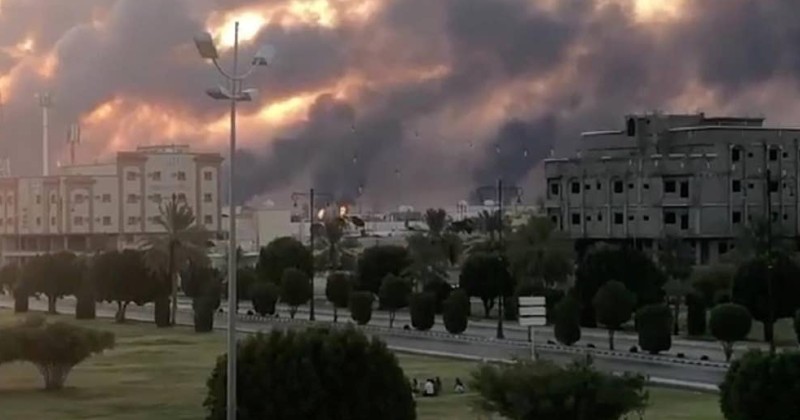 Cautions that revenge attack on Iran could cause Middle East to

Uporabnik erikson je napisal:
..."We will also work to accelerate the delivery of military equipment to the kingdom of Saudi Arabia and the UAE to enhance their ability to defend themselves."...
Klikni za razširitev 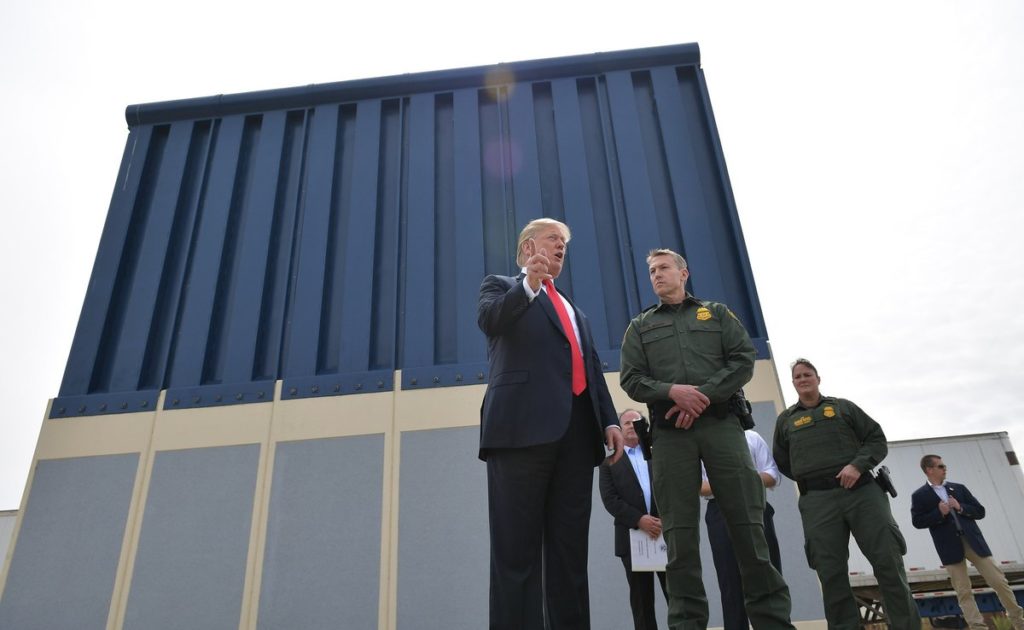 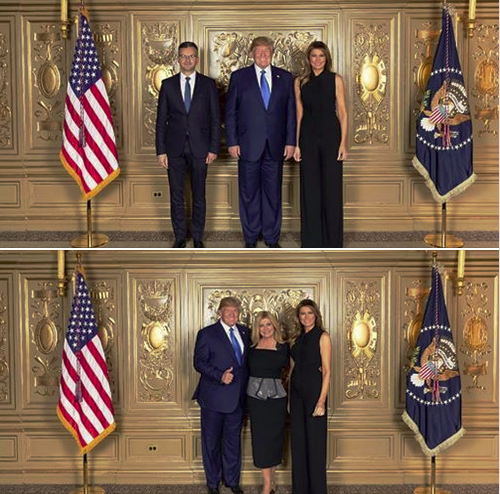