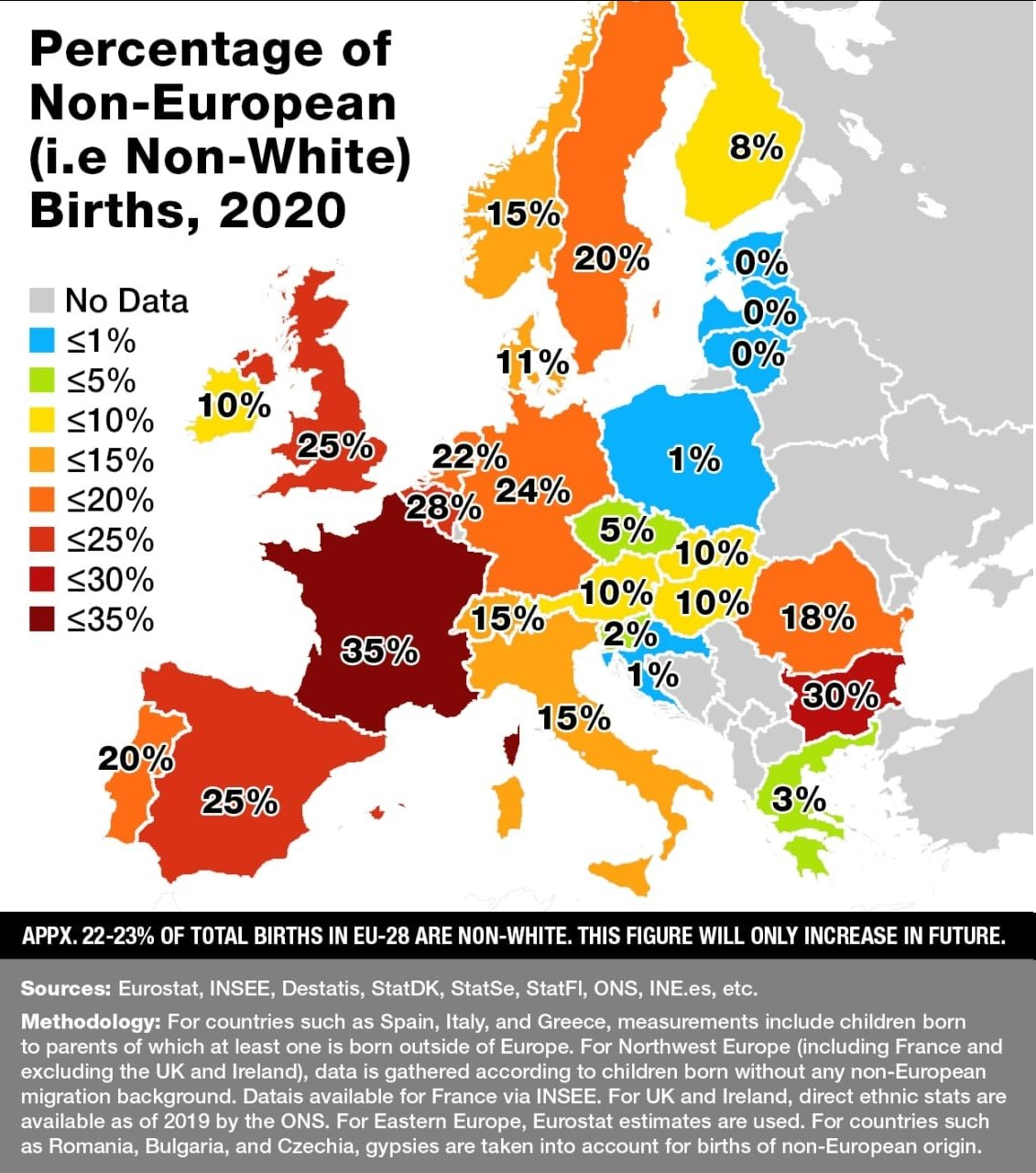 Pravzaprav ni nobenih težav s temnopoltimi na Japonskem. Samo jasni in glasno so raazložili, da bodo striktno upošteval 50. člen olimpijskega protokola, ki se glasi:
Advertising, demonstrations, propaganda*
1. Except as may be authorised by the IOC Executive Board on an exceptional basis, no form of advertising or other publicity shall be allowed in and above the stadia, venues and other competition areas which are considered as part of the Olympic sites. Commercial installations and advertising signs shall not be allowed in the stadia, venues or other sports grounds.
2. No kind of demonstration or political, religious or racial propaganda is permitted in any Olympic sites, venues or other areas.

Bye-law to Rule 50
No form of publicity or propaganda, commercial or otherwise, may appear on persons, on sportswear, accessories or, more generally, on any article of clothing or equipment 91 Olympic Charter In force as from 17 July 2020 whatsoever worn or used by all competitors, team officials, other team personnel and all other participants in the Olympic Games, except for the identification – as defined in paragraph 8 below – of the manufacturer of the article or equipment concerned, provided that such identification shall not be marked conspicuously for advertising purposes. The IOC Executive Board shall adopt guidelines that provide further details on the implementation of this principle.....
R 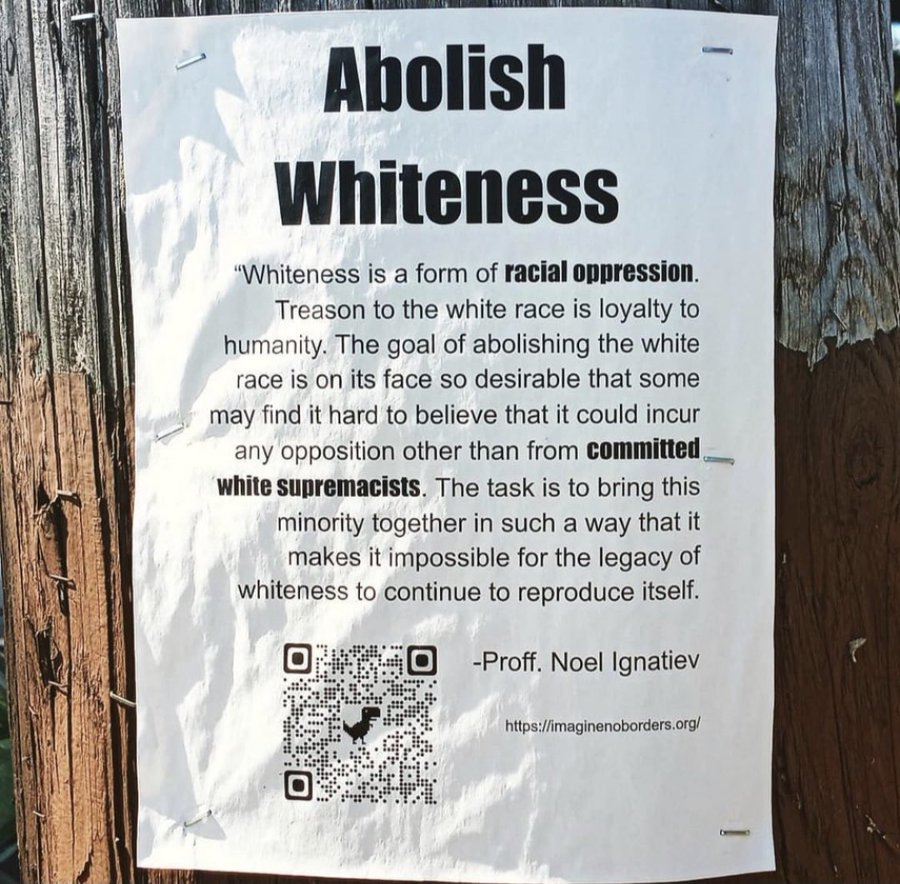 A Florida county school board could be revamping their core principles after weeks of parental backlash to the boards pledge to dismantle “white advantage” in their school system.

Chicago Mayor Lori Lightfoot will grant one-on-one interviews to mark the 2-year anniversary of her inauguration solely to journalists of color.