A Turkish fighter jet Tuesday downed a Syrian regime warplane in the northwestern Idlib province and the pilot was killed, a monitoring group said.

DAMASCUS, (BM) – Despite the fact that only one Turkish drone was officially reported, it became known that in reality, Turkey has lost at least 14 of its 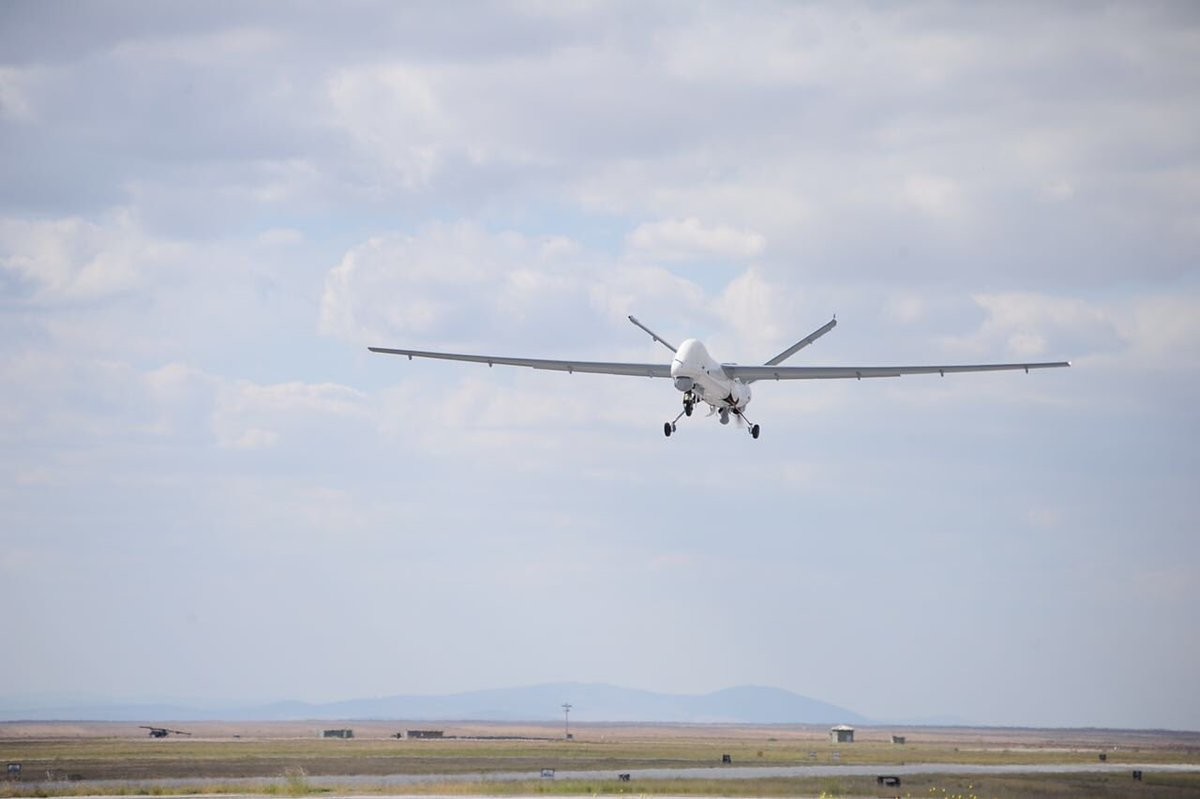 BEIRUT, LEBANON (9:45 A.M.) - The jihadist coalition, Rouse the Believers, has rejected the Russian-Turkish agreement on Idlib, which called for the

BEIRUT, LEBANON (10:10 A.M.) - A new militant video was released this week from the strategic city of Ariha, which is located along the M-4 Highway

BEIRUT, LEBANON (3:00 P.M.) - A Turkish military convoy that was traveling through the Idlib countryside on Wednesday was reportedly ambushed by unknown

BEIRUT, LEBANON (5:10 P.M.) - The Syrian Arab Army (SAA) has sent reinforcements to the Idlib countryside this week amid concerns over the jihadist

The Syrian Arab Army (SAA) has sent reinforcements to the Idlib countryside this week amid concerns over the jihadist refusal to withdraw from the M-4 Highway (Aleppo-Latakia Highway).

According to a military source in the Idlib Governorate, the Syrian Arab Army is preparing to resume their offensive against the jihadist rebels, but will await final approval from their Russian partners, who are currently negotiating with Turkey.

Turkey was given an extended deadline to force the militants to leave the M-4 Highway; however, thus far, they have refused to withdraw from any points, prompting the Russian military to remain on high alert in the governorate.
Klikni za razširitev