A con man allegedly built a fake border crossing between Russia and Finland — and got paid to smuggle migrants to the ‘Finnish’ side
Dec. 5, 2019 at 4:26 p.m. GMT+1
The people smuggler had his routine all figured out: take $11,000 in cash from each migrant worker, then carry them safely across the Russian border into Finland.
There was just one twist: The smuggler was allegedly a con man, his border crossing a fake. He had built it himself, and both sides were in Russian territory, Russian officials said this week.
“The man never planned to carry out his promises,” Interfax, a Russian news agency, wrote in a report this week after the con man and the four men he duped were arrested.
The unidentified man swindled four migrant workers from South Asia last month, taking more than $40,000 from them in exchange for the promise of safe passage into the European Union, according to Russian news reports. Finnish broadcaster YLE reported that he took them on a roundabout route that, at one point, included walking them around a lake as they carried a boat. 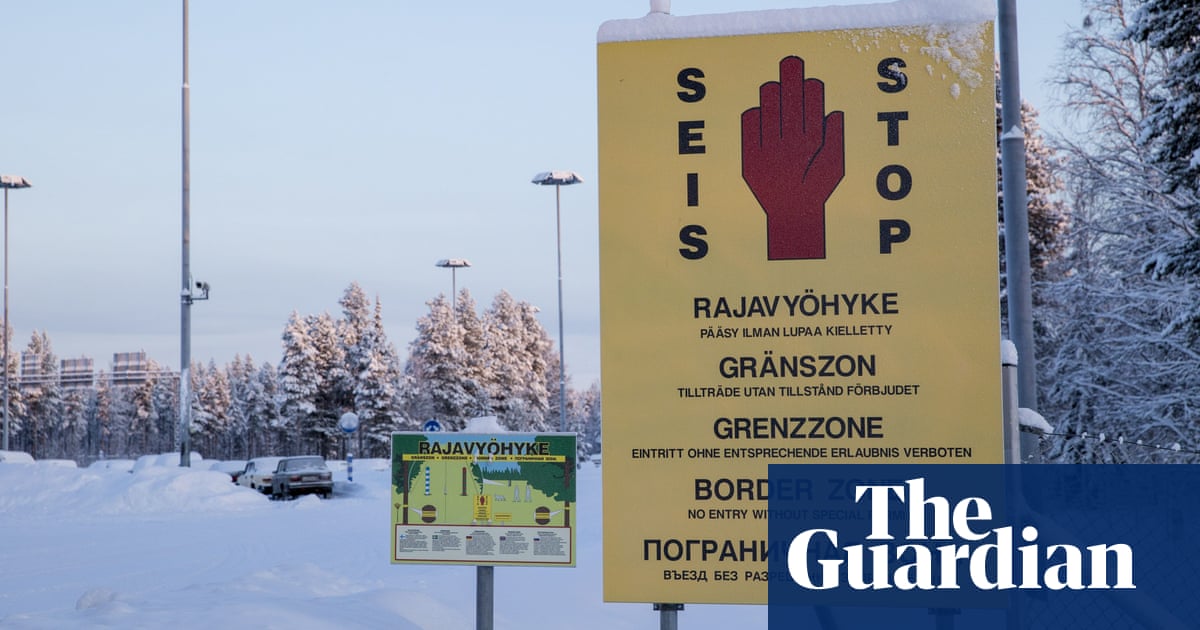 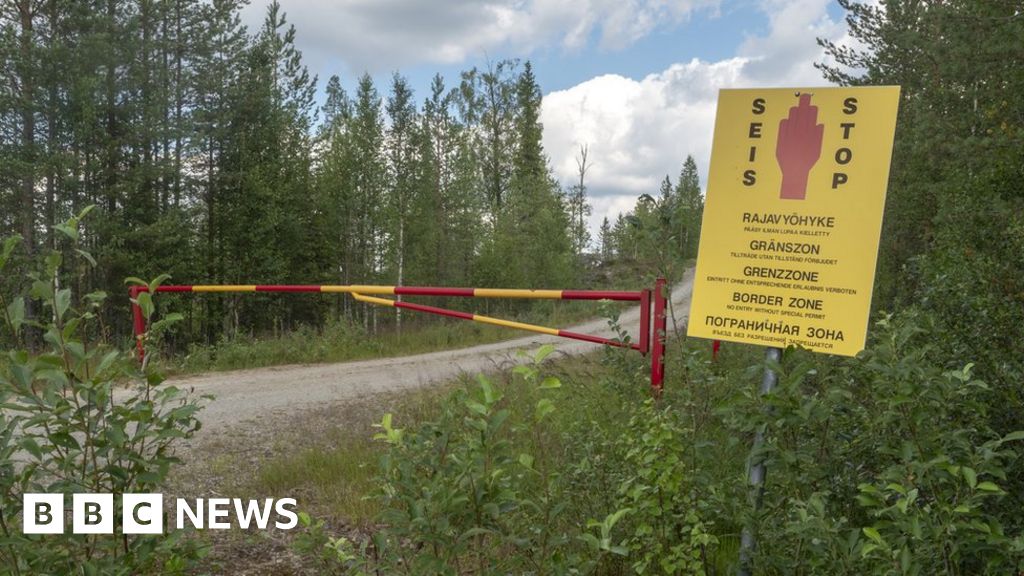 The man accused of putting up fake posts near the border with Finland is now facing a fraud charge.
www.bbc.com
Reactions: Kamele0N

The Bohra faith places great importance on protecting and enhancing the natural environment and raising awareness of the need for sustainable development. Nazafat (or cleanliness) is an integral component of Islamic faith, and members of the Bohra community are urged to engage in clean-up drives, tree planting and other green initiatives to foster and promote a clean living environment wherever they reside; to avoiding waste and pollution; to recycle; and to nurture all forms of life.
Klikni za razširitev 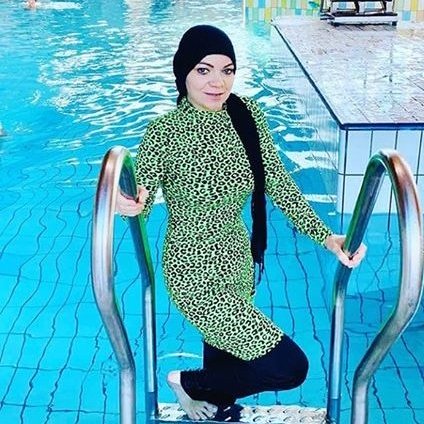